With its 20,226 sq km Ruaha National Park biggest National Park in Tanzania, also making it the largest protected are in East Africa, and is located in south-central Tanzania. The national park has its name from the Great Ruaha River, […]

With its 20,226 sq km Ruaha National Park biggest National Park in Tanzania, also making it the largest protected are in East Africa, and is located in south-central Tanzania. The national park has its name from the Great Ruaha River, which flows along its entire eastern boundary and is the focus for game-viewing, which also becomes one of the main water resources during dry-season.

With few tourist and an unspoiled nature, Ruaha has always been an untouched, pristine eco-system and because of its size, Ruaha is in a unique position, to be able to continue uninterrupted. This makes Ruaha a National Park perfect for game drives which is off the beaten track and one of the best places to do safari.

Ruaha is located where two vegetation zones, the Zambezian and the Sudanian, making this national park a mix of tropical and subtropical grasslands, savannas, shrublands and drier grasslands and acacia savannas, providing an varied and interesting wildlife with a stunning scenery to explore. 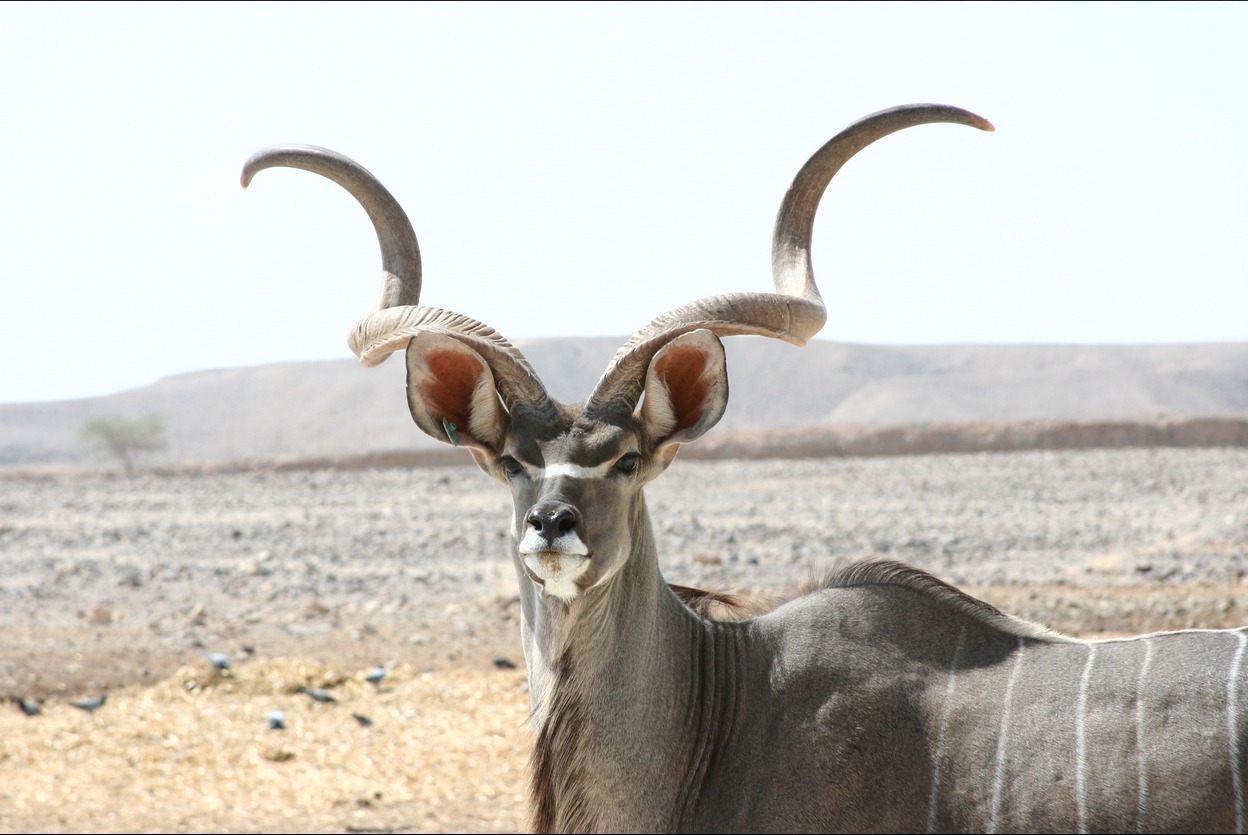 Ruaha National Park is a birder?s paradise, by being home to more than 571 species of birds. Other than providing a spectacular birding, Ruaha is also the place to find the magnificent Greater Kudu, which cannot be found in any other national park. Along the park the fastest animal in the world, the cheetah, is running over the grand savannah and the majestic groups of lions laying around. And by looking closely into the leopards can be spotted laying in the treetops. Ruaha National Park has a big diversity of wildlife with hyenas lurking around for their next prey to steal. And the endangered wild dog walks along with the jackals and bat eared foxes. The noble giraffes calmly walking and the grandiose African buffalo. Where you can watch one of the world?s most dangerous animal, the hippopotamus, resting in the pools and the marvelous antler of the big sable antelopes. And where mammals are many of zebras, elands and impalas. Since 2005, the protected area of Ruaha National Park has been considered a Lion Conservation Unit. Apart from large animals and birds, this magnificent national park also harbors a number of reptiles and snakes and The Great Ruaha River and Mzombe River are presumably the most preferred habitat for crocodiles. 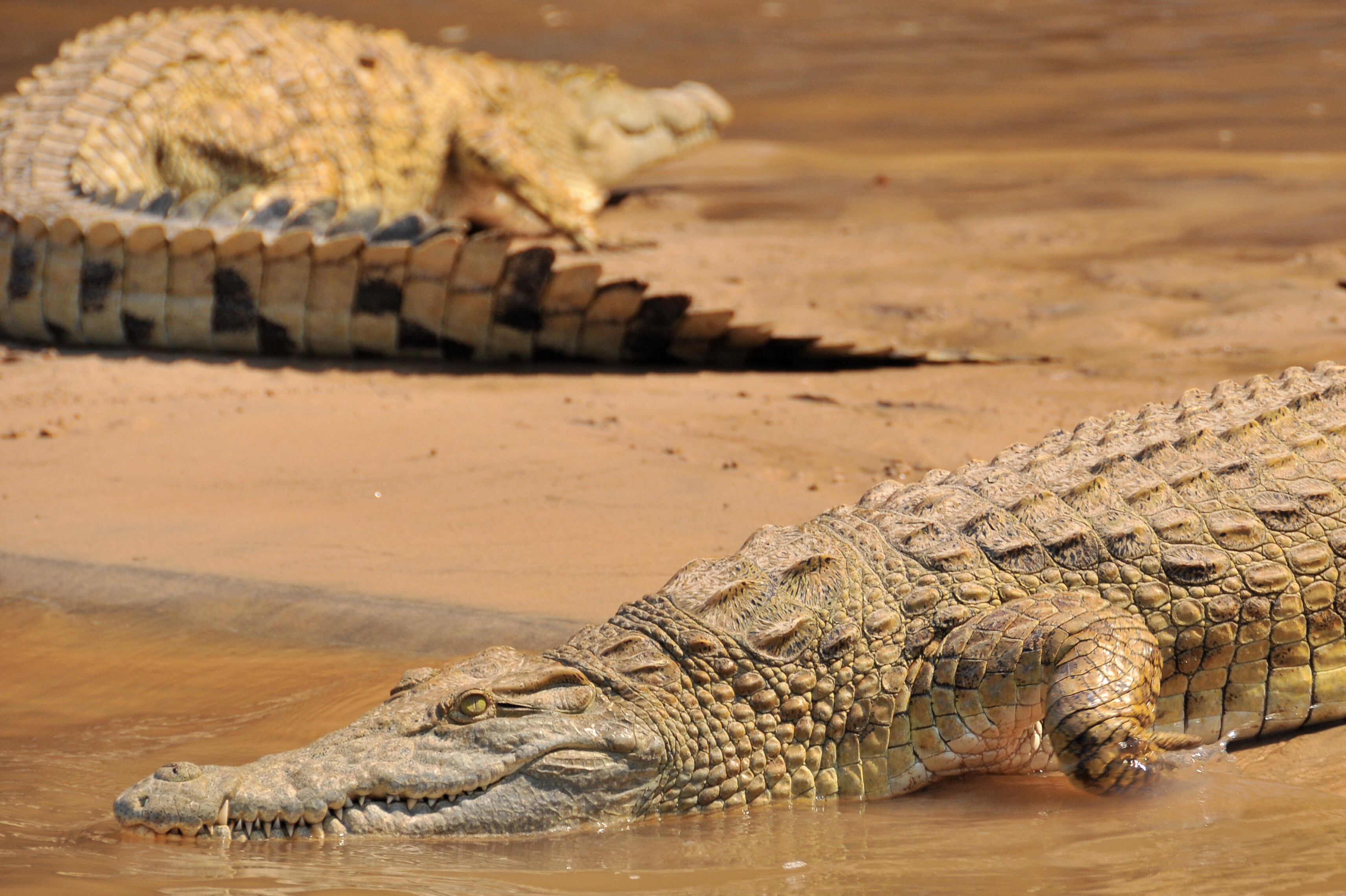 Not only does the water supplies of this national park serve for the wildlife within it, but also for human being. Making this national park economically significant as it supports agricultural activities and contributed to hydro-electric power.